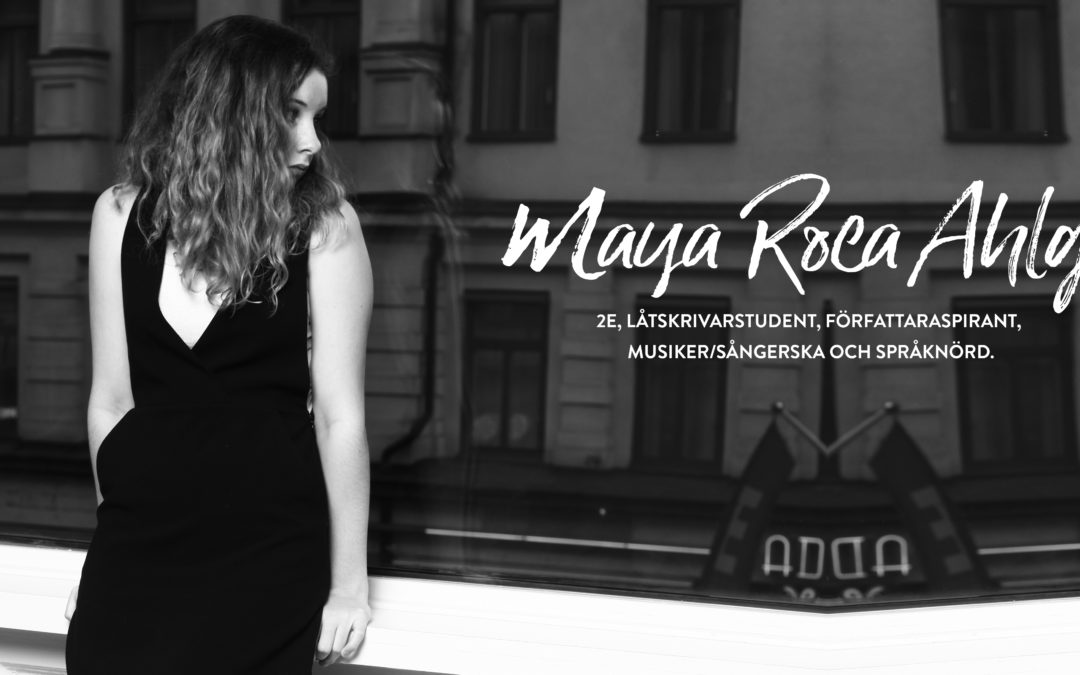 Are you a motivated person? What motivates you?
Although I used to be a person with a lot of drive and someone who refused to give up regardless of the pain I had to endure, that is not an accurate description of the current me. The current me is very lazy. And although strong mentally, my resolve when it comes down to it is usually pretty weak. That is, when the thing at hand has to do with myself. If I have set my mind to doing something for the sake of someone else, there is very little chance of me not going through with it.

While it might sound pretentious, my drive is strongest when it is for selfless reasons and almost nonexistent when for selfish ones.

If someone were to, for example, call me at seven in the morning asking me to meet them because they have something troubling them, I would be out of bed and ready in less than ten minutes. However, if it were something like me needing to study for a sudden test, I would not get out of bed and stress to get ready. I’m very sensitive to stress and prioritize my health over the possibility of getting the highest possible score. On the other hand, if someone is not feeling well and needs my help, that would take priority over the risk of tiring myself out due to the stress that comes with the burden of having to bear yet another persons pain. The stress that builds up in the process holds no merit when compared to the feeling of knowing that it comes as a result of helping someone.

In conclusion…
The promises I make to myself usually shatter, but when made for someone else they’re unbreakable.

Have you ever suddenly started loving something that you used to hate?
I think one of those things would be reading, but I can’t really say it was sudden as it was more of a thing I gradually got into after a certain incident. After said incident I started spending more and more time on my own and started delving deeper into anime and manga. Naturally when you are really invested in a fandom or twenty you start reading fan fiction. I would say that was probably one of the biggest factors that caused my obsession with reading. (The screensaver of my computer actually says “I have O.R.D -obsessive reading disorder”. Haha.)

Is it motivating?
I would not necessarily say it is motivating, but I can understand why some would think otherwise. Rather than motivating, I think it’s a very human way of thinking. We always look for new ways to fly, because flying is something we are incapable of doing on our own. That’s just the way we are. We want to achieve things that are believed to be impossible. And although, as humans, we have become very lazy, I think that type of mentality is still there.

This website uses cookies to improve your experience while you navigate through the website. Out of these cookies, the cookies that are categorized as necessary are stored on your browser as they are as essential for the working of basic functionalities of the website. We also use third-party cookies that help us analyze and understand how you use this website. These cookies will be stored in your browser only with your consent. You also have the option to opt-out of these cookies. But opting out of some of these cookies may have an effect on your browsing experience.
Necessary Alltid aktiverad
Necessary cookies are absolutely essential for the website to function properly. This category only includes cookies that ensures basic functionalities and security features of the website. These cookies do not store any personal information.
Non-necessary
Any cookies that may not be particularly necessary for the website to function and is used specifically to collect user personal data via analytics, ads, other embedded contents are termed as non-necessary cookies. It is mandatory to procure user consent prior to running these cookies on your website.
Functional
Functional cookies help to perform certain functionalities like sharing the content of the website on social media platforms, collect feedbacks, and other third-party features.
Performance
Performance cookies are used to understand and analyze the key performance indexes of the website which helps in delivering a better user experience for the visitors.
Analytics
Analytical cookies are used to understand how visitors interact with the website. These cookies help provide information on metrics the number of visitors, bounce rate, traffic source, etc.
Advertisement
Advertisement cookies are used to provide visitors with relevant ads and marketing campaigns. These cookies track visitors across websites and collect information to provide customized ads.
Others
Other uncategorized cookies are those that are being analyzed and have not been classified into a category as yet.
SPARA OCH ACCEPTERA
Drivs med