Thank you Victor for opening my eyes. 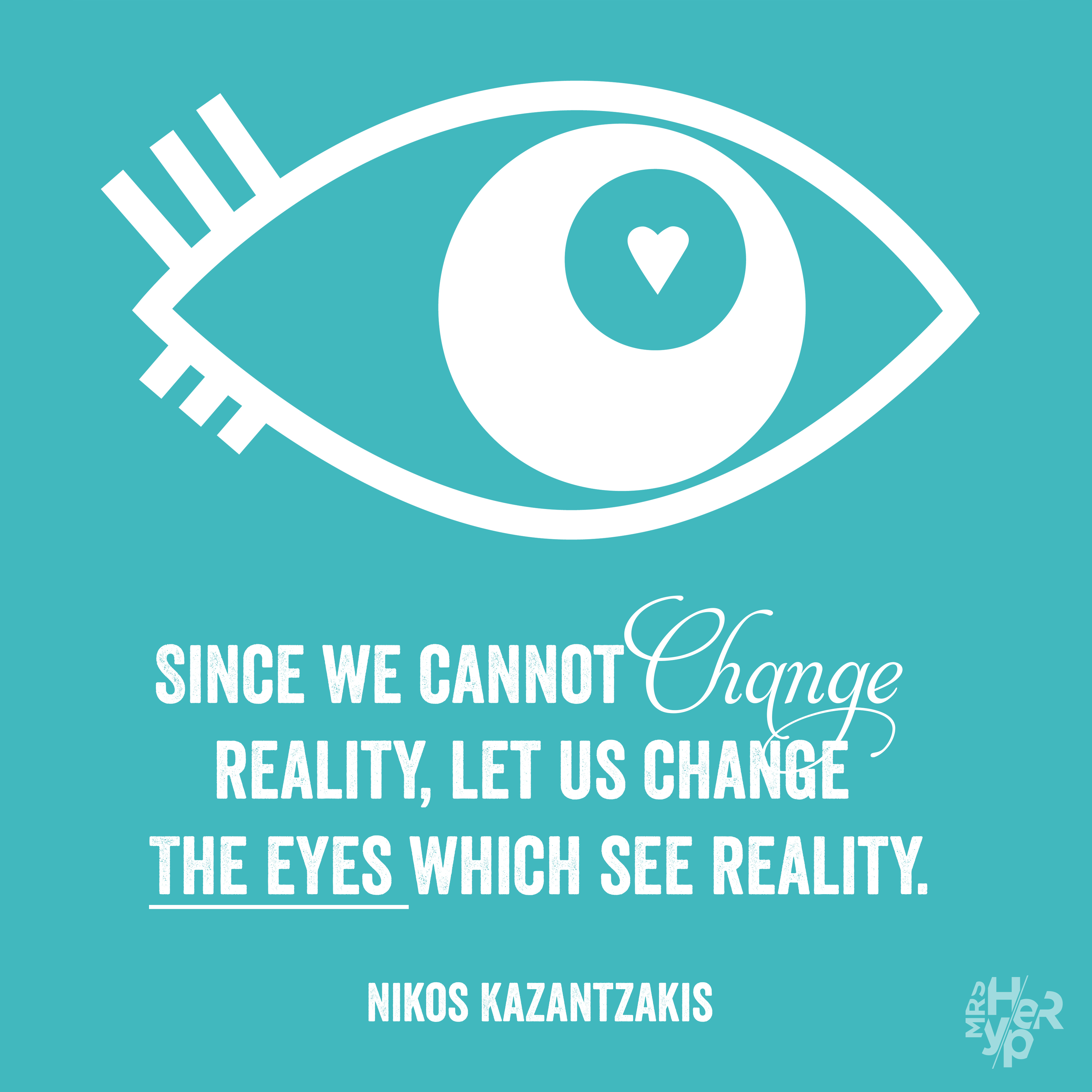 ”Everything happens for a reason”, is my motto.
Sometimes we will never know why. But sometimes life is like a red thread.

This is my red thread:

• If I had not started in therapy, Victor had perhaps not been diagnosed with ADHD. The Child Psychologists probably had only blamed us parents.
And Victor had not received the support he needed.

• If Victor had not been diagnosed with ADHD, I’d never been an Attitude Ambassador and started to lecture about ADHD.
I am now in my fifth year as a lecturer.

• Had I not taken the course to become an Attitude Ambassador, I might never ended up on the board for Attention.
I’ve been a chairman of Attention Enköping-Håbo for 4 years,

• Had I not been an Attitude Ambassador, I probably would not begun the therapist training at the Psychosynthesis Academy.
Me, a therapist? Nah, didn’t think so.

• If I had not begun the study to become a therapist, I probably never thought that I could write or draw.
Because I was told I couldn’t, at elementary school.

• Had I not learned to believe in myself and my abilities, my potential, I’d never illustrated, authored and published a book by myself.
And then there were two books, and soon there will be three.

• Had I not taken the therapist studies, become an Attitude Ambassador, started blogging and created these books, I’d never started a business, again.
MrsHyper is the company name.

• Had I not taken the four-year therapist training, I’d probably not been able to cope with my husband’s burnout and depression.
My husband is after just over two years still on sick leave.

So, thank you Victor for opening my eyes, so I can see the world in a new way. My previous way was prejudiced and small.
I love being able to actually see opportunities even at its toughest in life.

This website uses cookies to improve your experience while you navigate through the website. Out of these cookies, the cookies that are categorized as necessary are stored on your browser as they are as essential for the working of basic functionalities of the website. We also use third-party cookies that help us analyze and understand how you use this website. These cookies will be stored in your browser only with your consent. You also have the option to opt-out of these cookies. But opting out of some of these cookies may have an effect on your browsing experience.
Necessary Alltid aktiverad
Necessary cookies are absolutely essential for the website to function properly. This category only includes cookies that ensures basic functionalities and security features of the website. These cookies do not store any personal information.
Non-necessary
Any cookies that may not be particularly necessary for the website to function and is used specifically to collect user personal data via analytics, ads, other embedded contents are termed as non-necessary cookies. It is mandatory to procure user consent prior to running these cookies on your website.
Functional
Functional cookies help to perform certain functionalities like sharing the content of the website on social media platforms, collect feedbacks, and other third-party features.
Performance
Performance cookies are used to understand and analyze the key performance indexes of the website which helps in delivering a better user experience for the visitors.
Analytics
Analytical cookies are used to understand how visitors interact with the website. These cookies help provide information on metrics the number of visitors, bounce rate, traffic source, etc.
Advertisement
Advertisement cookies are used to provide visitors with relevant ads and marketing campaigns. These cookies track visitors across websites and collect information to provide customized ads.
Others
Other uncategorized cookies are those that are being analyzed and have not been classified into a category as yet.
SPARA OCH ACCEPTERA
Drivs med